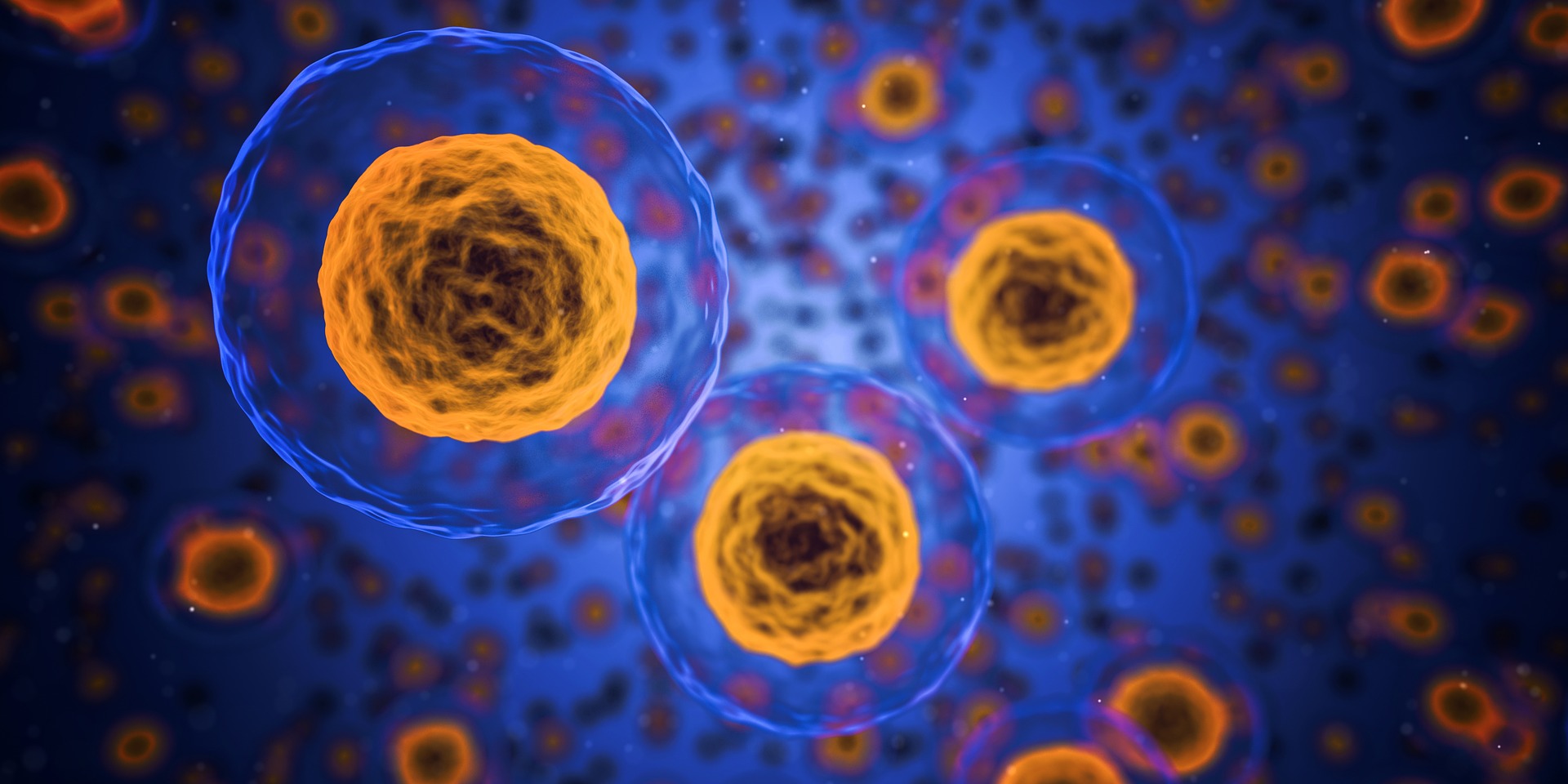 Roughly one decade ago, scientists made significant improvements in viral vectors’ ability to deliver genetic therapeutics. Those therapies use genetic material like DNA to manipulate a patients’ own cells. Cellular (cell) therapies transfer cells into the patient whether they are the patients’ own cells or cells derived from another location or donor cells.

Because these therapies are regulated as drugs, their commercialization pathways are much, much longer than medical devices.

This explains at least in part why we are just beginning to see the power of their impact in patient care. One notable case in point is Dr. Hee Cheol Cho’s remarkable mRNA-based biological pacemaker.

By delivering a single gene, Dr. Cho’s technology can convert heart muscle into autonomously functioning pacemaker cells like the precious few ones we are born with that do not regenerate on their own. The research team have developed the technology to regenerate the pacemaking tissue with a single injection of a key gene.

“Our confidence in the data generated by our in vivo studies with T3 Labs cannot be greater,” Dr. Cho said. “The quality of the data leaves no uncertainty and a painstaking review of the 30–day continuous ECG data by two cardiologists has revealed no dangerous arrhythmias or safety concerns in the subject animals. The quality control and confidence in the data cannot be greater because those cardiologists reviewed the data bit by bit. It took seven months.”

“Dr. Cho’s and the team’s work to create a biological pacemaker to replace a piece of metal the size of a hockey puck into the body that could lead to infection is nothing short of remarkable,” GCMI Director of Scientific Affairs Evan Goldberg said. “We are eager to see and support similar applications of cell and gene therapies for orthopedics. Instead of removing degenerated discs and fusing the spine with implants, these discs can be treated with cell therapies. Instead of treating osteoarthritis with pieces of metal that remain in the body for the balance of the life of the patient, cell therapies may well be able to regrow damaged cartilage successfully treating several conditions without the risks associated with secondary or tertiary surgeries or potential biocompatibility issues that can not be 100% avoidable.

“The implications to fundamentally change the way we currently treat patients requiring hip replacements or knee replacements, painful procedures with lasting effects, is an exciting prospect for all concerned, especially including the innovators and supporting members of the ecosystem especially interested in the science like the team at GCMI.

“Because the therapeutic applications for cell and gene therapies is nearly limitless, we also expect to see requests for preclinical work well beyond cardiology and orthopedic applications well into therapeutic areas such as neurology that respond well to mRNA technologies similar to vaccines for COVID-19, for example.”

What, then, are the preclinical implications for developers of novel cell and gene therapies?

In short, they are a significant departure from the typical preclinical testing requirements to which the manufacturers of these therapies, almost exclusively pharmaceutical companies, are accustomed.

“Typically with pharmacologic therapeutics, preclinical partners deliver drug candidates in a way and location that is highly standardized and well established by regulatory bodies,” Evan said. “Because many cell and gene therapies are delivered to highly specific parts of the body, a preclinical CRO must be skilled in surgical implantation or interventional delivery of devices in order to deliver these new therapies effectively, according to predefined protocols. That is just one reason why a preclinical CRO focused on medical device testing may be more equipped to work with these therapeutics. 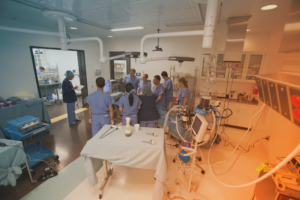 “If you can deliver a stent, you can deliver a cellular or genetic therapeutic to the same vessel. But the preclinical facility must be equipped to handle the ‘test article’ in a BSL-2 environment. The staff responsible for the preparatory work must also be skilled working in such an environment to properly prepare the therapeutic for delivery into the subject or model.

“On the ‘back end’ of a preclinical study for a novel cell or gene therapy, the endpoints may not look like endpoints common to many device studies, predominantly safety and efficacy. Regulatory bodies will require preclinical study endpoints not commonly considered in medical device evaluation including demonstration of the mechanism of action to show how they work, as is required for drugs, not just safety and efficacy.

“The developer or manufacturer’s representatives to the preclinical CRO will need to be much more hands-on than for gene and cell therapies than they are accustomed to being for more ‘common’ drugs. The nuances on the model selection or development, delivery method and protocol, dose selection, study duration and other key considerations for preclinical work require frequent knowledge exchange, shifts, tweaks, understandings and agreement for gene and cell therapies than they do for drugs.

What are the other top questions developers and manufacturers of cell and gene therapies should ask of prospective preclinical CROs for their testing needs?

“In addition to the anticipation of a highly collaborative approach, do your homework, talk to us early and often. Given our preclinical work including model development in cell and gene therapies and long history in medical devices, we know models and delivery, but the developers and manufacturers are the experts in their technology.

“Think critically and budget, plan and execute pilot studies in order to develop disease conditions – or ways to simulate them – that may necessarily be novel in and of themselves. We have developed numerous successful models for cell and gene therapies for cardiac and orthopedic applications, but the science remains effectively quite young. 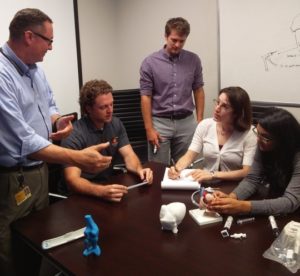 “Be prepared to help us determine or affirm what model is best to test their specific technology and understand the team may need to develop unique procedures to evaluate your unique technology.

“Understand that the histopathology lab must be capable of immunohistological chemical staining or other associated analyses to show the data regulatory bodies require or request. That lab should also be highly qualified in order to advise on how to best evaluate the objectives of a preclinical study and should be brought on as early as possible as their insights may inform endpoints determination or model development, which has potential to accelerate the project’s completion.”