Why GCMI for preclinical testing and bioskills training? Our scientific acumen. 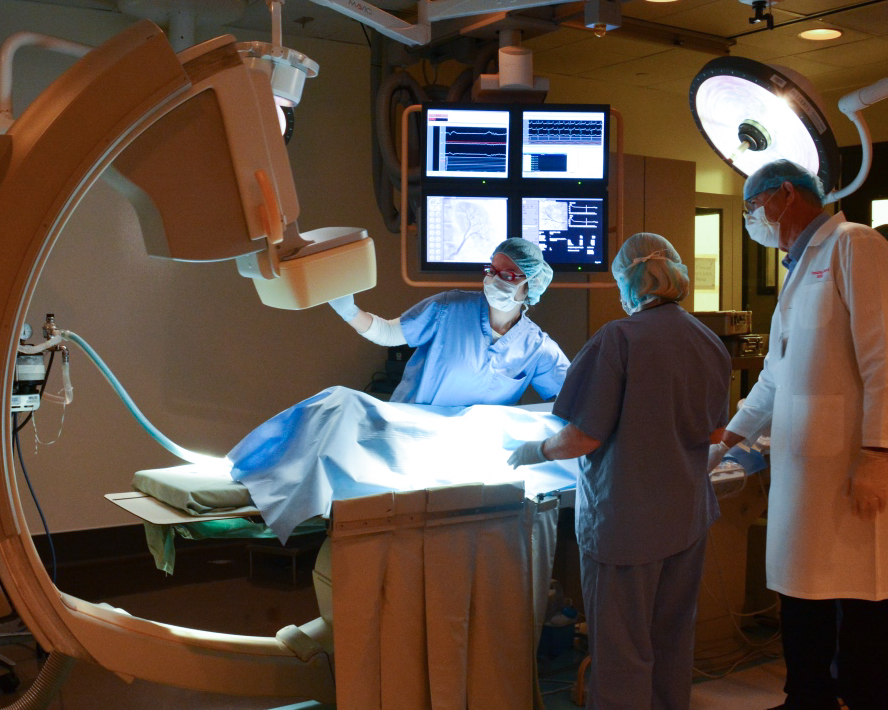 At GCMI and our preclinical testing arm T3 Labs, we take great pride in our scientific acumen. After all, the organization was conceived and designed by translational researchers for medical product developers. Thirst for science: it’s in our DNA.

We won’t turn your project away because it’s too hard, or because we haven’t done it before. Other preclinical CROs often aren’t interested in developing new models or venturing outside of their well established protocols. We want to work with you on things that are hard or haven’t been done before.

In one example among many, T3 Program Director Irena Brants, along with Alizee Pathology, published the first preclinical testing documentation that a progressive regenerative response occurs as early as 7 days after renal denervation in “Circulation: Cardiovascular Interventions.”

“The T3 Labs team is fluent in our scientific language. Because of this, I’m able to do a much better job and I can entrust them to communicate with the physicians directly.” – Margie Sullivan, Cook Medical

“Having credentialed professionals managing the study, board-certified veterinarians on staff and a team who cared about the project as if it was their own, is a distinguishing feature for GCMI/T3 Labs,” – Tyler Wanke, Innoblative

If you are evaluating your readiness for preclinical or are ready to put a program and protocol together, let’s talk.