The most expensive study is one you have to repeat. 10 things to know before you start your GLP study. 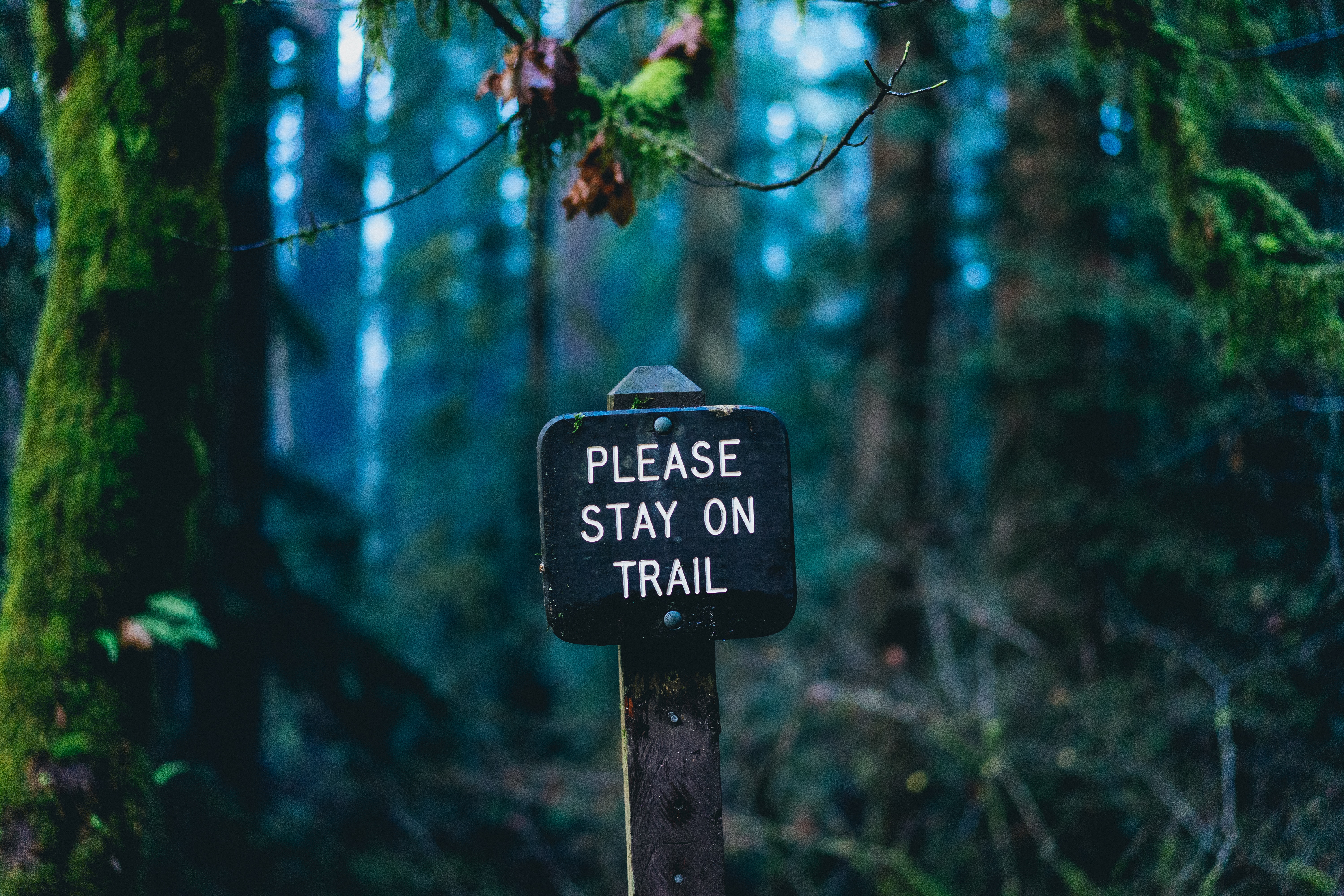 Good laboratory practice (GLP) studies are an essential component to medical product development and regulatory submissions. They are highly rigorous, are conducted in compliance with a  legally bound code of federal regulations (21 CFR Part 58) and should be conducted by qualified scientists and staff of an accredited contract research organization (CRO). They are also expensive and cannot be done ‘half-way.’ In many cases, innovators requesting them would be much better served from scientific and financial standpoints by doing a small pilot study to identify and address any issues, to facilitate the construction of a study that is truly prepared for the GLP process.

Think of your GLP study as a final exam. They follow months, if not years, of “course work.” They can make or break your innovative medical product. Like a tuition bill (including your final exam), GLP studies are costly. Be prepared with everything on our list below, BEFORE you start that study.

Regulatory bodies do not certify contract research organizations (CROs) in GLP. A CRO cannot be certified in GLP, they can only be compliant. Ask us how many GLP compliant studies we have completed, not for our certificate. The certificate does not exist! At the time of publication GCMI and our preclinical service line (previously called T3 Labs) has completed numerous GLP studies from which over 60 products have achieved regulatory approval.

If you require a safety study, it must be performed in accordance with GLP regulations for 21-CFR-part 58.

By definition in the CFR, safety studies must be GLP. Safety objectives should never be included in a Non-GLP study. If you have not done so, do a pilot study, particularly if it is your first time testing your device. This will help optimize the study protocol and, in many cases, bring issues to the surface you had not considered. For example, a pilot study seeking to implant a device of specific size in a specific animal model may discover the model does not have vessels of those sizes available. Learning this before the  GLP study reduces the number of questions from regulatory bodies, is less costly, has more successful outcomes and leads to a cleaner data set.

Duct tape and baling wire don’t work for a GLP study. To further clarify, any parts of a device that are directly or indirectly patient contacting need to be on the device at the time of GLP testing.

If your study is longer than four weeks, the CFR requires a representative test article from each lot used in the study for archive purposes. People miss this far too often, which results in non-compliance with the CFR, an audit risk. If control articles are used, samples of those have to be archived as well.

3. Test article characterization must be established.

It is the responsibility of the sponsor to provide this information to the test facility before the end of the study. Per 21 CFR part 58.105:  “(a) The identity, strength, purity, and composition or other characteristics which will appropriately define the test or control article shall be determined for each batch and shall be documented. Methods of synthesis, fabrication, or derivation of the test and control articles shall be documented by the sponsor or the testing facility. In those cases where marketed products are used as control articles, such products will be characterized by their labeling.”

For a device this can be accomplished by sterility certificates, shelf life data, lot travelers and build records. Keep in mind the final lot numbers listed in the report must trace back through the lot travelers.

Sometimes devices do not have expiration dates because shelf life stability studies may not have been performed. In this case, provide a memo explaining why and what the expected shelf life would be. This should be included in the study data.

4. The study director is the single point of contact and control for the study.

This means they dictate everything that goes on in a GLP study (including phases of the study conducted by contract Test Sites) and derive the appropriate conclusions. It is neither acceptable nor ethical, even though you are paying the test facility or CRO, to ask the study director to write favorable conclusions. They are bound by law to use their scientific expertise and qualifications to deliver conclusions based on data.

5. There is no such thing as a “GLP-like” safety study.

While early feasibility studies can be done as non-GLP, or in certain cases at the caliber of a GLP study, a safety study has to be GLP as mentioned above. No reputable CRO will provide a GLP compliance statement on a non-GLP feasibility study. For non-GLP studies, work with your CRO to determine the specifics of data recording, documentation and QAU involvement.

6. Everything in a GLP study is subject to audit and reporting.

You can’t turn a GLP study into a non-GLP study if it does not appear to be going well. Even if you are not submitting to the regulatory body, the CRO is obligated by law to create an executive summary at minimum to close the study and archive it.

7. Ensure that the GLP compliant CRO you are engaging has a Quality Assurance Unit (QAU).

The QAU audits every phase of the study and provides a quality assurance statement in addition to the GLP compliance statement provided by the Study Director.

During the study, it is common to see the test facility QAU present during implants, explants and any other aspects of the study. It is their job to be nosey. They will audit raw data and the report. They are your first line of defense.

Look at prospective CROs’ standard operating procedures (SOPs). Ensure they have approved vendors. Most reputable CROs will welcome your audit. It is a learning and improvement opportunity for them. It is also an opportunity to build and deepen trusting relationships between your company and the regulatory body.

In addition to the CFR (code of federal regulations), there are also guidance documents for your specific device or product that dictate what needs to happen in your GLP study. For example, “General Considerations for Animal Studies”

9. You may be an expert on your science and device or product, but leave the GLP studies to the preclinical experts.

The best CROs have credentialed scientists on staff, including biomedical engineers, veterinarians and others, who are experts in preclinical testing, GLP studies and regulatory processes. The importance of trusting their qualifications, expertise and experience should never be understated. Those qualifications, expertise and experience represent a significant portion of what you’re paying them for.

They don’t bite! Trust us, they want to get innovative devices to the market just as quickly as you do. Regulatory bodies such as the U.S FDA have an established pre-submission process designed to give feedback on your preclinical testing protocol through their “Q-Sub” program. Many teams skip this test because it adds time or they are worried about additional testing that may be requested. Most importantly, the feedback is intended to help design an optimal study and reduce the number of questions upon submission. Similar to the previous points, we think it is best to know expectations in advance.

If you would like to know more about what goes into a GLP preclinical study, are evaluating your product’s readiness for preclinical testing including GLP, feasibility or pilot, or more about our capabilities, facilities, staff and experience, please fill in and submit the contact form below.