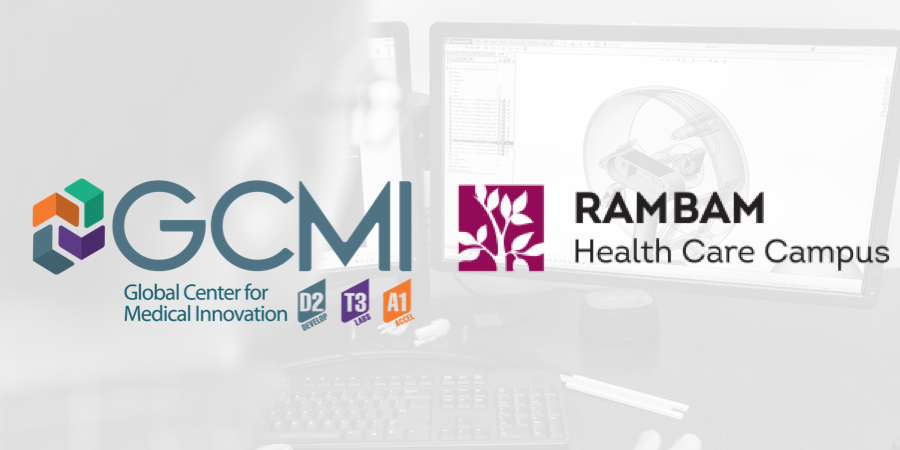 GCMI and the Rambam Health Care Campus, the largest medical center in northern Israel, announce the establishment of a medical technologies accelerator for Israeli-based companies in Atlanta. The agreement, which calls for joint funding, will be formally announced on October 10th at Metro Atlanta Chamber.

“Israeli engineering and entrepreneurial expertise regularly translates to medical devices capable of improving patient outcomes while driving the overall cost of care down in many parts of the world, including the United States,” says GCMI CEO Tiffany Wilson. “We believe our commercialization pathway expertise will increase the speed at which Israeli medtech innovations achieve key milestones and ultimately FDA clearance for use in the United States.” 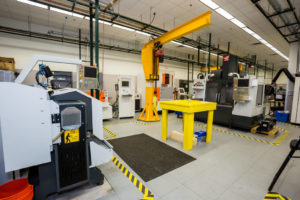 In addition to GCMI and Rambam, the new venture was fostered by the Consulate General of Israel to the Southeast, Conexx: America Israel Business Connector, and the Metro Atlanta Chamber of Commerce.

Ambassador Judith Varnai Shorer, Consul General of Israel to the SE US, says “The commitment to the joint Biomedical and Digital Health Innovation Center reflects the Government of Israel recent designation of the State of Georgia as a key-state, recognizing Atlanta as a proven technology hub and affirming the strong commercial and technological ties between the two states.”

“This relationship efficiently bridges a key gap in market access for Israeli-based healthcare innovators seeking to bring their products to bear on patient care in the United States to the benefit of all concerned,” says Guy Tessler, CEO of Connex. “Basing this accelerator in Atlanta not only strengthens the ties between both communities, it provides superior access to potential customers, vendor and manufacturer partners.”

In addition to its share of funding responsibilities and commercialization pathway support GCMI will also maintain a presence at the Rambam Healthcare Campus in Haifa, Israel, to assist in the evaluation, selection and early support of prospective accelerator matriculants.

Selected companies will be hosted within the new accelerator for 6-12 months, depending on milestones agreed upon prior to admission. Launched in 2017 GCMI’s “A1” accelerator is currently host to 3 early stage medtech companies and shares relationships with the American Cancer Society, Piedmont Healthcare, Georgia Tech, Children’s Healthcare of Atlanta, and other private and public entities.